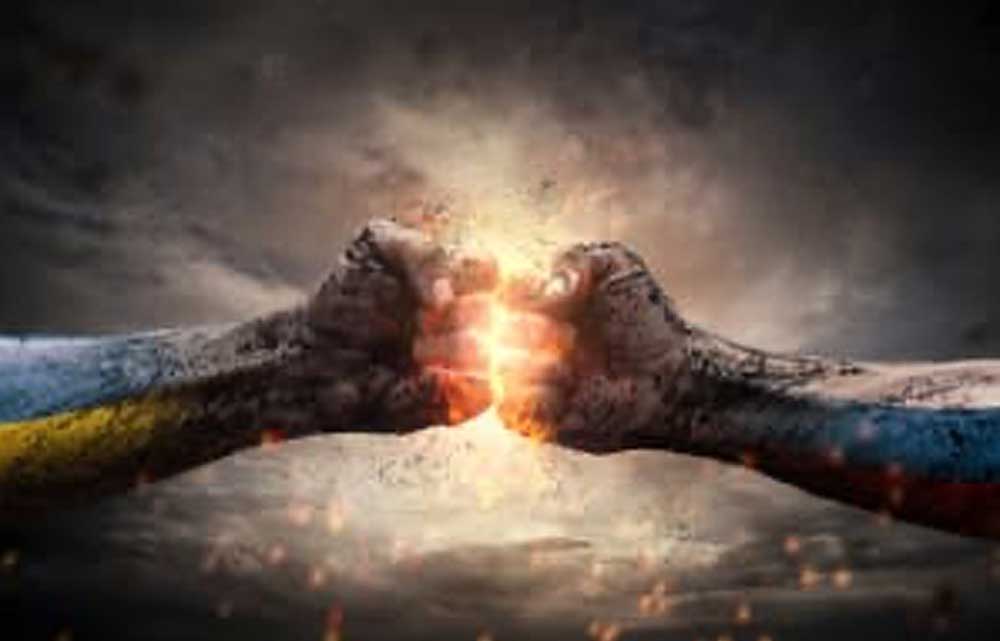 As with so many other lessons in my life, this was a spiritual truth that I learned through a physical trial. When I was around 13 years old, I was a part of a young men’s group at my church that was run like a boot camp. Every week had some kind of physical and spiritual challenge. I was fairly athletic, and overall I enjoyed the challenges, but as far as physical strength was concerned, I was a weak individual. Every other guy in my group was physically stronger than me. So one night, when our leader announced we would be doing an arm wrestling tournament, I was not at all looking forward to it. And sure enough, I lost every match. For two hours, I was beaten in a test of raw strength by every single guy in the room. I was mad, I was frustrated, and I was embarrassed. All I could think was: “I wish there were more guys here as small as me! Then I would show them!”

“But then my squad leader rocked my whole worldview with a powerful analogy.”

Hold it right there. Hopefully you see, as I do now, what a weak mindset that is! I didn’t, and I didn’t care. But then my squad leader rocked my whole worldview with a powerful analogy. He pulled out his pocket knife and a piece of paper. He ran the knife along the edge of the paper and it cut through with ease. He did this several times. Then he asked if the knife was any sharper. Obviously the answer was no.

But then he pulled out a steel rod, and began to run the blade across it in the same way he did the paper. Only instead of slicing through, the knife and the rod scraped and sparked together, as one force met its match. He had us feel the edge of the blade when he was done. As I’m sure you are already aware, the knife was much sharper than before.

“Even if you are a strong person, if you surround yourself with weaker people they will drag you down to their level of incompetence.”

As the steel sharpened the knife, so we as humans sharpen each other. Even if you are a strong person, if you surround yourself with weaker people they will drag you down to their level of incompetence. You will never grow into the superhero you have the ability to be. Conversely, if you constantly surround yourself with people of equal or higher caliber than you, it is human nature to imitate those things which make them great, and increase your personal power. I only surround myself with people who are doing great things. People who are on a quest to reach their full potential. People who will give me a kick in the butt when I need it and a pat on the back when I deserve it. Are you someone that can sharpen me?