WHERE ARE THE HEROES – PT 2 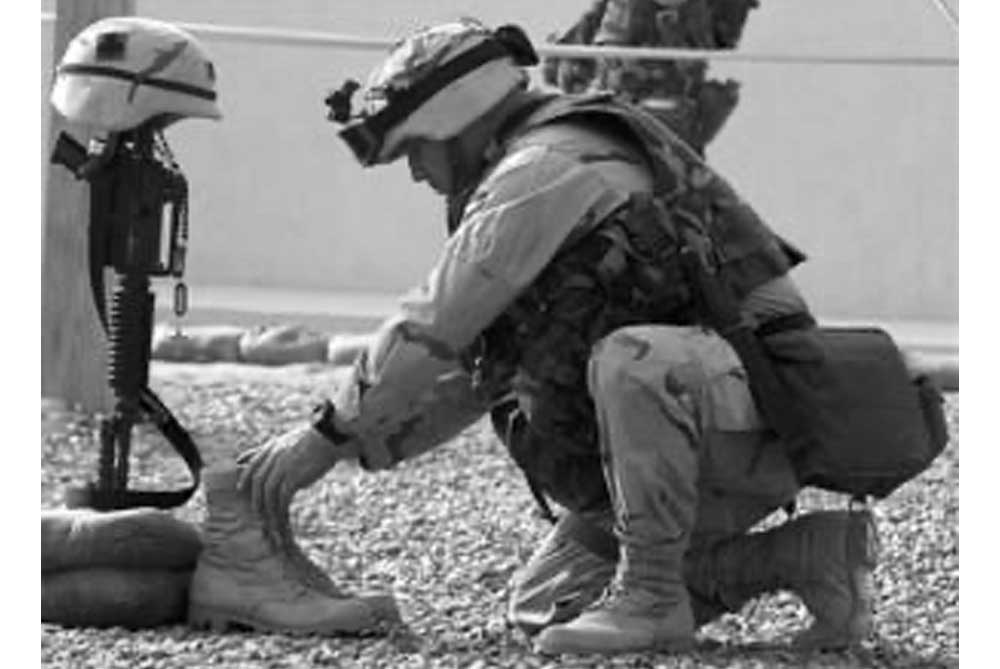 In my last article, Where are the Heroes- pt1,  I talked about gaining strength by following the example of fictional heroes. However, there are of course heroes in real life as well. These are the men and women who are out there making a real difference and impact on their world.

They are in a constant state of becoming better at what they do, and living life in such a way that they will become legends. These are the ones whose example we must look to in order to become a hero. There are three kinds of superheroes in our world.

The Warrior: The Warrior fights for his country, and is willing to give his life for his beliefs. The best example of the Warrior would be found in the military. Soldiers and military officials are Warriors. They fight to protect their country, and ensure that their way of life can continue.

The Defender: The Defender devotes his life to uphold the law and keep his people safe. Police officers, firemen, first responders, and doctors are examples of defenders. These heroes are crucial to life as we know it, and the safety of our world.

The Everyman: This is everyone who is not a warrior or defender. They are the “behind the scenes” heroes. In fact, their job is to be their absolute best in their everyday life: providing for their families and doing whatever is possible to improve their society. Perhaps most importantly, the Warrior and Defender types rely on the support of the Everyman to function. The Everyman must support these other heroes, or their society will fall apart.

Like all superheroes, these three work best as a team. They are much more efficient that way. So what kind of hero do you plan to be? And how are you currently supporting your fellow heroes?