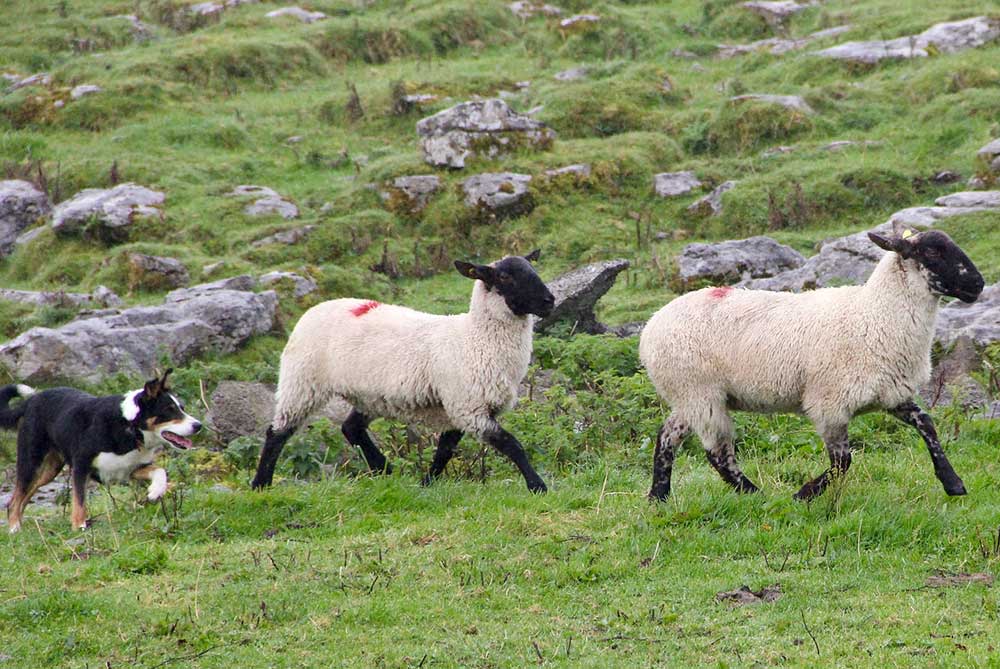 Are you familiar with the sheepdog concept? Renowned author Lt. Col. Dave Grossman articulated this concept in a way that is extremely powerful to those who are willing to see it’s worth. The short version is this: There are three kinds of people in this world.

1. The sheep. The majority of people in the world, stumbling along and minding their own business. Relatively harmless, but equally defenseless.

2. The wolves. Dangerous and malicious, the wolves are few in number, but they prey on the sheep relentlessly. The sheep can do little to stop the wolf.

3. The sheepdog. Looks like the wolf. Has claws and fangs, and is equally or more dangerous.

However, the important difference between the sheepdog and the wolf is their attitude towards the sheep. The sheepdog will never hurt the sheep, but instead defend them by engaging in violence against the wolves. As someone who trains to prepare for a fight, you have been equipped with fangs, claws, and an attitude to match. Whether you are in law enforcement, the military, or the martial arts, this is the case. Due to your training, you have a responsibility to adopt the mentality of the sheepdog.

Now let me speak from my perspective as a sheepdog, on behalf of all the others like me. If you ever use those fangs to hurt one of the sheep, or another sheepdog, we will respond appropriately. Wolves cannot be allowed to run with the sheepdogs, and they will be driven off.

As a martial artist, you have a responsibility to keep others safe, and never bully or harm those who are weaker than yourself. As a martial arts instructor, I have a responsibility to train only the sheepdogs, never the wolves. If you use your training to hurt another person for no reason, I, like the rest of your training partners, will no longer be associated with you. Do not become that which you are sworn to combat.