ARE YOU BATTLE READY? 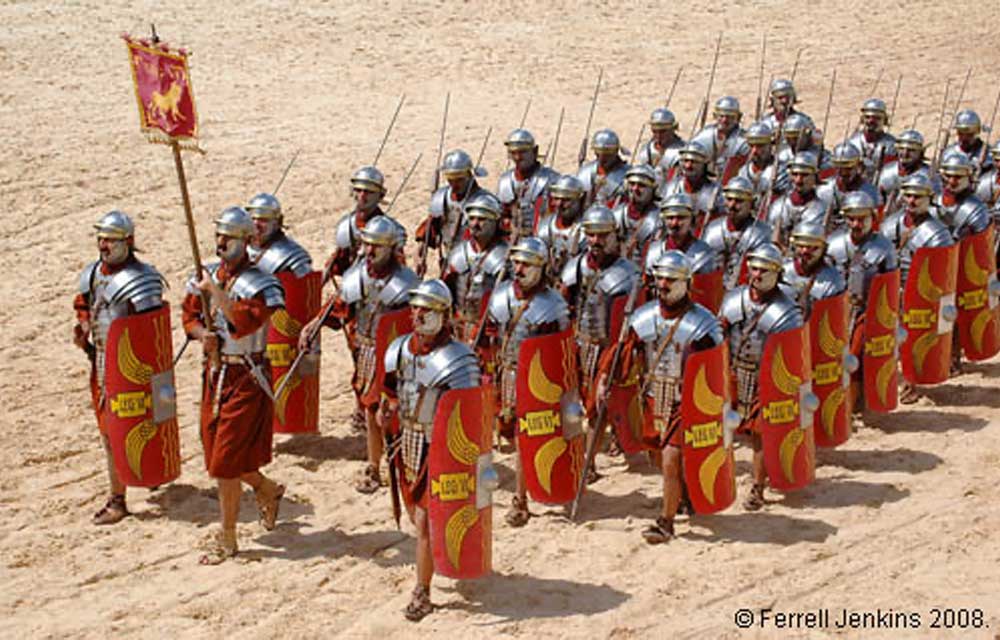 Steel is one of the great materials of our age due to its strength and longevity.    It is the foundational material in many of the buildings and bridges we use every day.  Many times we can’t see it but it is there supporting those structures and keeping us safe and secure.  Steel, however, must be maintained as it has a major weakness:  corrosion.  Corrosion on steel starts out as simple rust which is fairly easily eliminated.  If not addressed however, it turns into a cancer on steel eating away at its virtue; its strength and longevity. Ultimately corrosion, if not fixed, will destroy the steel and the structures it is supporting.

At the height of the Roman Empire, two-thirds of the known world was under Roman rule.  The success of Rome is attributable to many things but one primary reason is the Roman soldier, or legionary.  The Roman soldier was highly trained for combat; disciplined to stay true to the battle formation even in heat of battle; interdependent upon their cohorts; and masters of the sword and spear.

Integrity, like steel, is in every aspect of our individual lives from our relationships, businesses, school, and martial arts.  Integrity supports the structures of our lives.  It must be maintained as it too has a major weakness:  compromise.  Compromise often starts by allowing ourselves to take the easy way out in the simple things in life when no one is looking.  If not corrected, compromise becomes a cancer that eats away at the very structures that are important in our lives and at some point those structures collapse creating pain and devastation.

A Roman soldier, in addition to keeping their weapons battle ready, was also expected to keep their body’s battle ready.  The Roman soldier was expected to march up to twenty miles per day carrying his eighty pounds of gear and then fight upon arrival.  If a soldier couldn’t keep up, he was ultimately beaten by his fellow soldiers.

Why?  If the soldier didn’t have the integrity and discipline to keep his sword, body, and mind in battle ready condition then that soldier would cost the lives of others, the loss of the battle, and potentially the fall of Rome.   There was a greater cost at stake than just the individual.

At the heart of the Roman Legions success was the trust and belief the Roman soldier had in their comrades to do what they were supposed to do.

Are your sword, body, and mind battle ready or have rust and corrosion started to creep in?

I challenge you tonight or in the morning when you are brushing your teeth and when no one else is around look yourself in the eyes via the mirror and ask yourself “Am I a person of Integrity?”