COURAGE IS NOT FLAT! 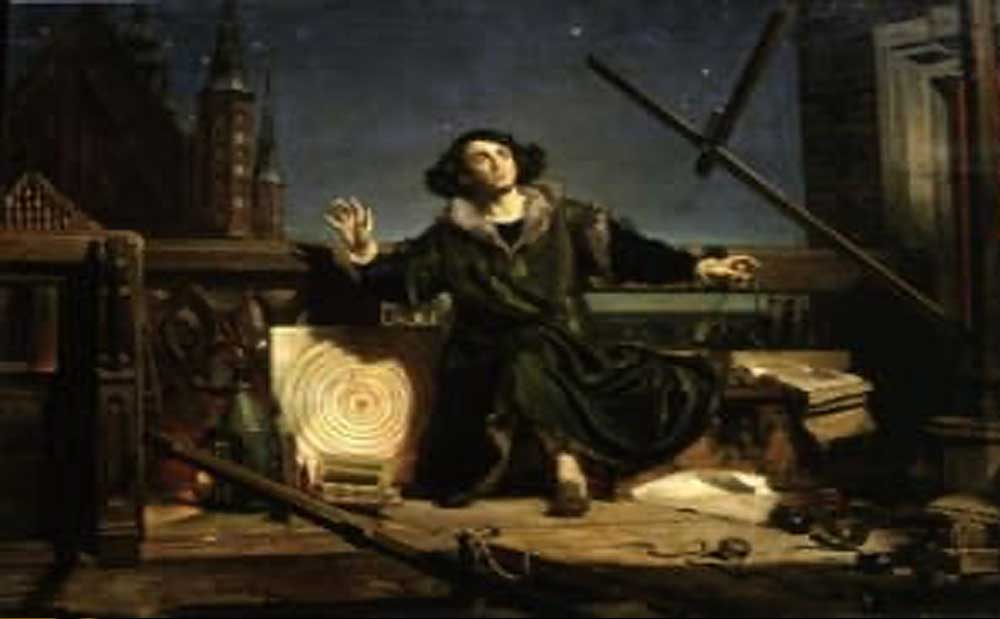 This month we have been talking to the kids at Pride about Courage. Courage means that we never let our fears keep us from success.

His beliefs were drawn from a lifelong dedication to the sciences. He was constantly striving to discover truth, even if others disagreed with him. Many of the theories he proposed contradicted popular belief in his time. Yet he was outspoken about what he had seen and his beliefs. He ended up facing public humiliation, endless opposition, and eventually house arrest. But he never once renounced his beliefs. Instead, he continued to test his theories and stuck by them until the end.

Today, scientists rely heavily on Galileo’s theories for our understanding of how the universe works. Without his courage, our world would be drastically different. The question you must ask yourself is this: Will your beliefs fade away because you never stood up for them? Or will the world be changed because of your Courage?