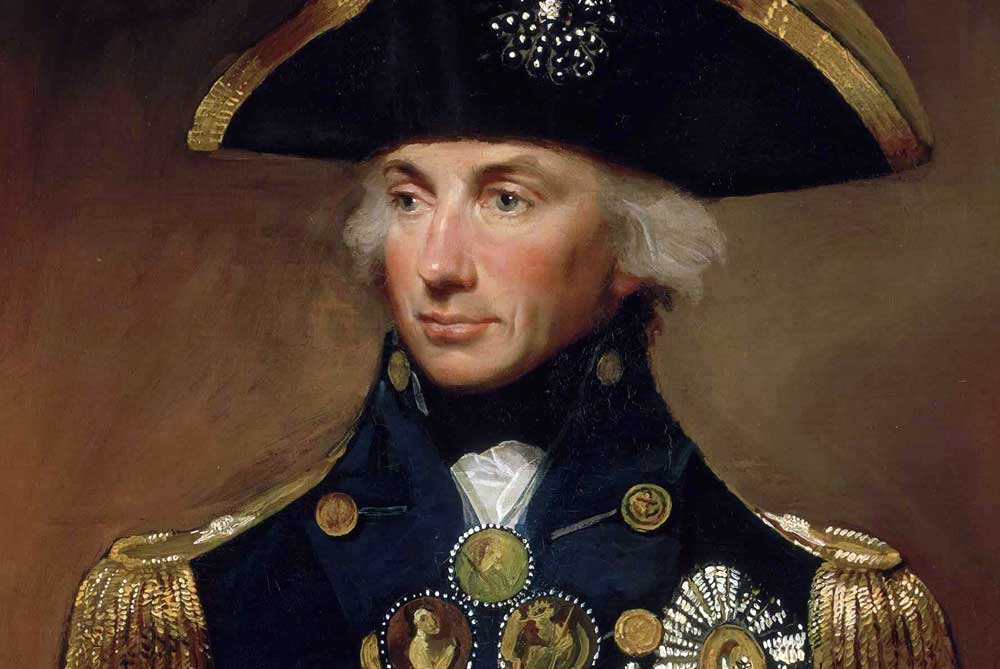 Lord Admiral Nelson (1758-1805) and his contributions to naval strategy, combat tactics, and leadership have stood the test of time.  Lord Nelson was the leader of the original “Band of Brothers;” his concept of “Mission Command” is taught today in the military academies around the world; and his leadership methodology is emulated across the corporate world.

Why is Lord Nelson still a stalwart today as he was some 200 years ago?

Admiral Nelson entered the navy in his early teenage years but because his family had limited connections or influence, Nelson had to earn and keep his reputation and position throughout his Navel career.  In his own words “The character of an Officer is his greatest treasure: to lower that, is to wound him irreparably.”

Subsequently early in his career he earned a reputation for a man of action and valor in combat.  He never wavered from that approach stating “The boldest measures are the safest” and “I don’t give a damn by which passage we go, so that we fight them!”   Further and in every part of career, he put his blood where his mouth was!  He lost an eye from a gunshot wound in the Battle of Corsica; he lost an arm from multiple gunshot wounds in the Battle of Santa Cruz de Tenerife, and ultimately gave his life in the Battle of Trafalgar.

Nelson, in addition to being a man of action and valor, was fanatical on “doing the right thing” in combat, based on his own judgment of the on-the-scene circumstances even at the risk of his career.  In a letter to his superiors in London “I am fully aware of the act I have committed; but sensible of my loyal intentions, I am prepared for any fate which may await my disobedience… I have done what I thought right…”  He repeatedly risked his career and life to do the right thing based on both the situation at hand and his overall mission.

As a direct result Lord Nelson’s doing the right thing with valorous actions, the British were able to rule the Mediterranean Ocean preventing the French from expanding beyond Western Europe.  The tenants by which he lived are as true today as they were 200 years ago and will still be 200 years from now.