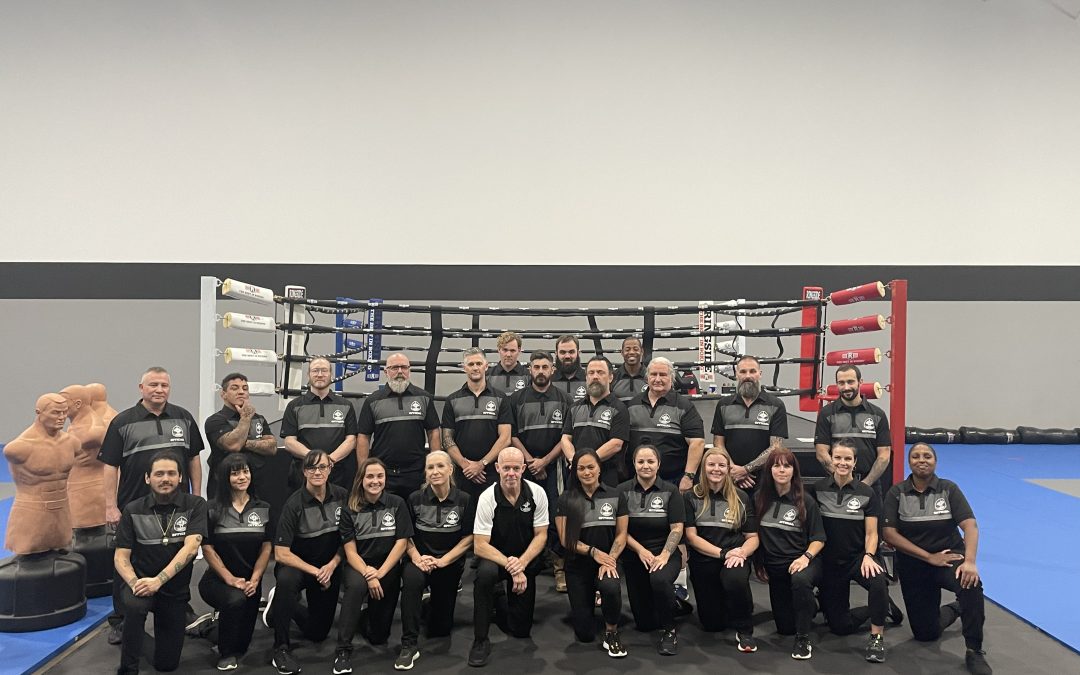 Pride Mixed Martial Arts hosted the TBA-SA and WBCMT Official’s Intensive led by Pete Peterson.Participants came from all over the US to take part in a three day intensive that covered in-depth judging and scoring criteria as well as referee procedures and protocols.

The sport of Muay Thai is growing in America and soon will become an Olympic sport.  The TBA Muay Thai World Expo, a tournament held every year in Des Moines, Iowa, has become the largest Muay Thai tournament in North America.  The tournament has seen exponential growth over the last few years with registrations reaching a thousand competitors in a single tournament.

With the explosive growth of the sport there is a huge demand for competent referees and judges with a deep understanding of Muay Thai. Pete Peterson, President of the TBA-SA, recognized this need and developed a one of a kind course to educate, train, and certify officials.

“There isn’t another course like the Intensive anywhere else in the world.  We’ve developed/certified over 90 officials since last year when we started!” Pete Peterson said on Facebook.  “We welcomed sixteen new officials to the TBA-SA and WBCMT USA families of Referees & Judges.”

Since the creation of the TBA-SA Officials Intensive, last year in September, we have trained/certified over 90 officials. Many are new and many were already experienced, but now all are certified under a more structured & improved protocol. As well, we have joined with WBCMT USA, to dual certify officials.

Muay Thai is growing and Pride Mixed Martial Arts is excited to be a part of history!