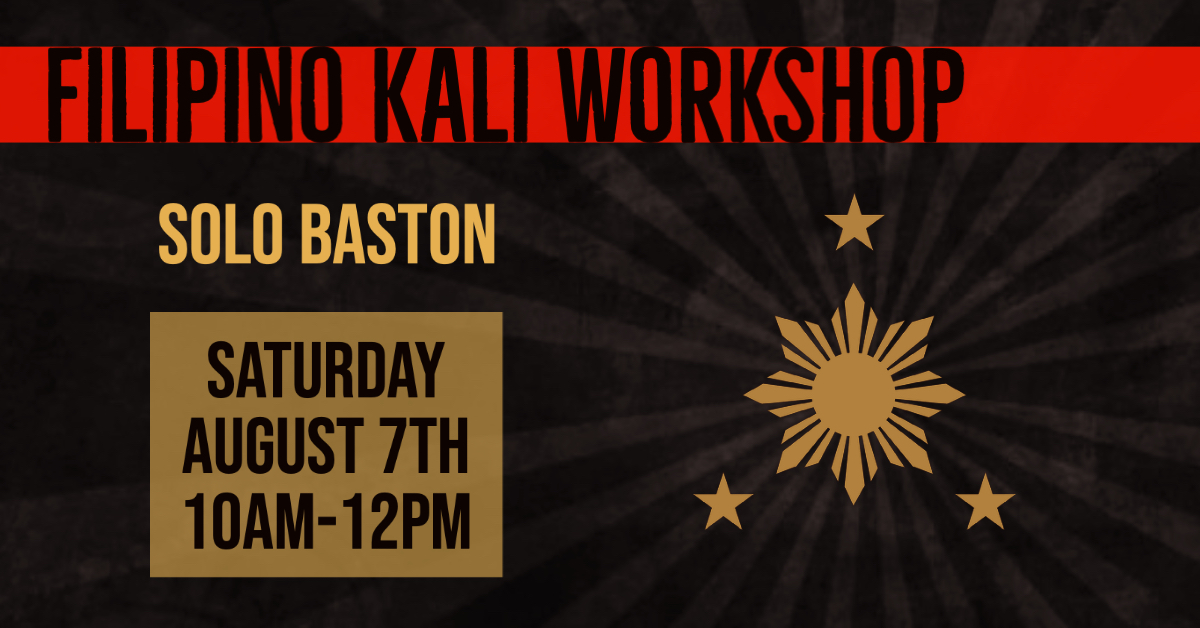 The arts of the Philippine islands are as ancient as the people themselves. Tracing back to other countries and other cultures these people brought with them the survival skills necessary to create a new land and a new culture. These people, seafarers, traveled from places like India, China, Burma, Indonesia, and the Malay Peninsula. Each bringing blades and fighting methods indigenous to their own region.

After hundreds of years of inter-tribal conflict and warfare they had created martial arts systems to fit the terrain and environment. Had adapted the systems to be more effective against multiple opponents and developed personal and tribal preferences. These preferences are what developed into individual styles or systems.

Battling invaders ranging from Magellan, the famed explorer, to Japanese troops during WWII, these arts are as combat tested as possible. Those systems that failed to be effective died with the practitioner. Those that were useful were taught to the next generation of warriors.

After WWII many Filipinos and American Filipinos returned to the U.S. Upon their return they were reluctant to continue the spread of the arts to the next generation, as most veterans are. However, due to the curiosity of the next generation and their sincere desire to learn the arts of their history, the arts began to once again be passed down. These battle-hardened veterans began to teach these arts to hungry young students eager to spread the rich history, culture and effectiveness to the rest of the world.

Our Instructor, Guro Dan Inosanto, was one of the leading practioners of the Filipino martial arts. Having learned from Masters and veterans of the arts such as Grandmaster Leo Giron, Master John LaCoste, Master Illustrisimo, Master Cabales and Master Floro Villabrille. Along with many others. These men had tested the usefulness of their arts is combat and found them to be effective.

This is a private workshop is for our students enrolled in our Adult Martial Arts program.  We are focusing on the first subsystem of Inosanto-Lacoste Kali- single sword/stick.  This is open to all training levels.