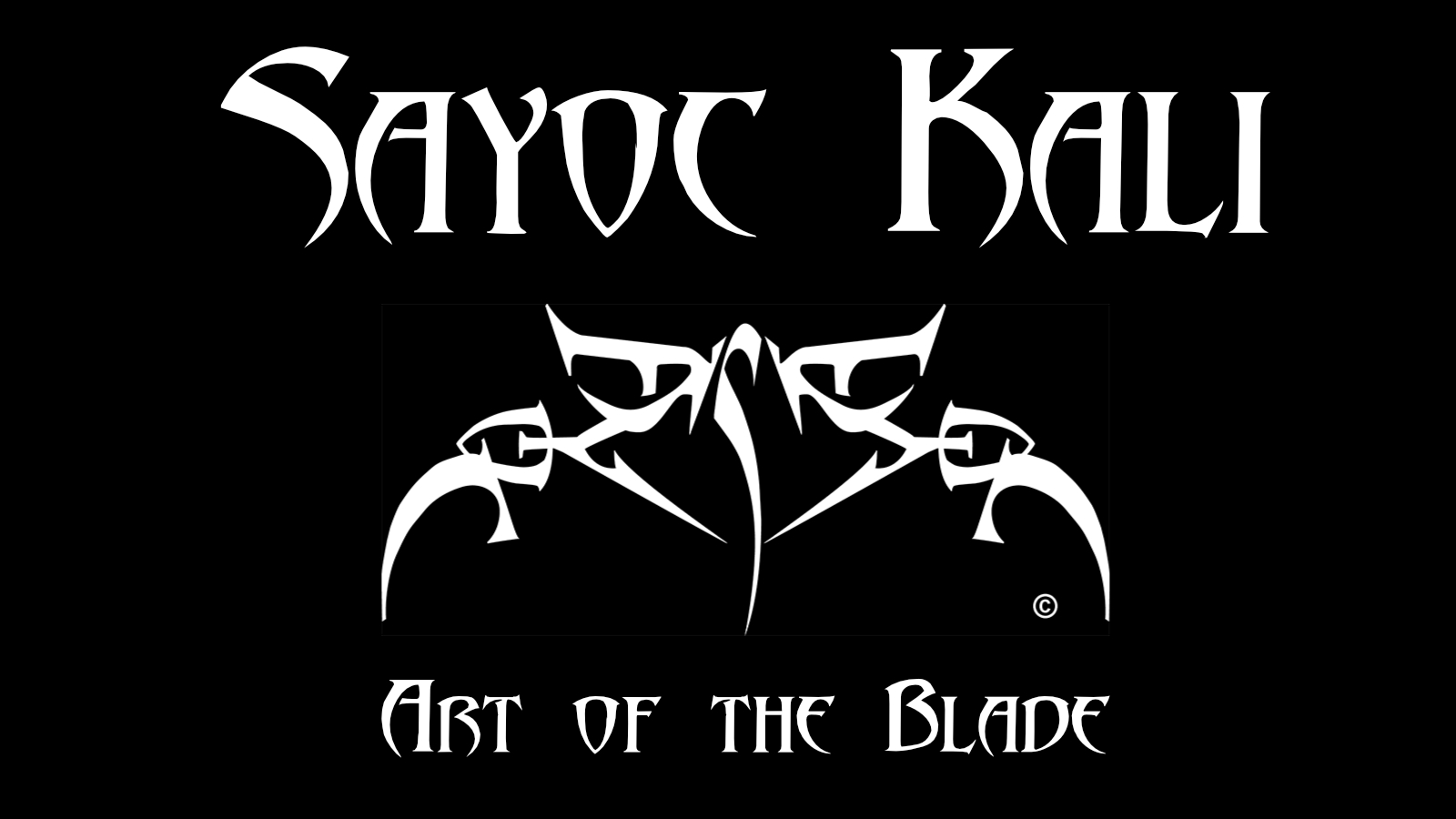 Sayoc Kali is an edged weapon based style of Filipino Martial Arts. It is a family system, headed by Christopher Sayoc, Sr.. The motto of the style is, “All Blade, All the Time”.

The Sayoc family lineage links back to General Licerio Topacio, of Cavite. General Topacio was the military engineer of the Katipunan secret society. Known to be amongst the first Katipunan members to urge Supremo Andres Bonifacio to wage a revolution against Spain. [1]

Sayoc Kali is taught as part of the more general Sayoc Fighting System, which includes sword, stick, tomahawk, karambit and whip. Sayoc Kali emphasizes the use of the blade. It includes techniques for single knife, multiple knives, projectiles, and secondary support to firearms. Empty hand training is under the Sayoc Silak curriculum.